The tier 2 exam is the descriptive paper under Combined Higher Secondary Level Exam. Candidates have to pass the exam to become eligible for the tier 3 exam that is a skill test.

Details to Be Checked On SSC CHSL Tier 2 Admit Card

Documents to Be Carried With Admit Card

Candidates should also some documents along with the admit card to the exam venue. Here is the list.

The applicants who are about to appear in the SSC CHSL Tier 2 exam must follow the below-given method to download the admit card without any error.

Many times we just forget the registration id or passwords. And this makes us unable to download the admit card. But there are methods you can recover the registration ID and password. Here is the method. 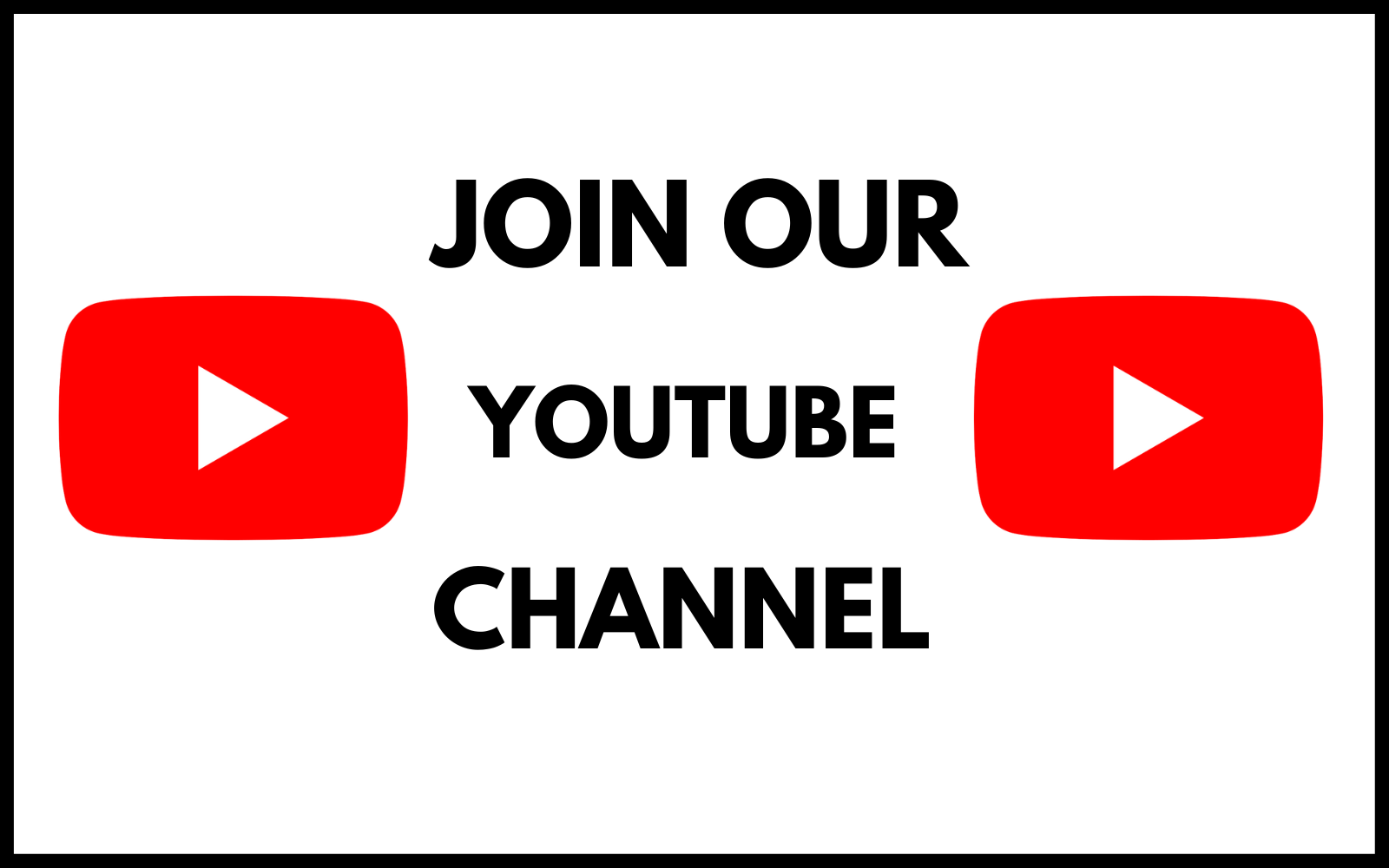